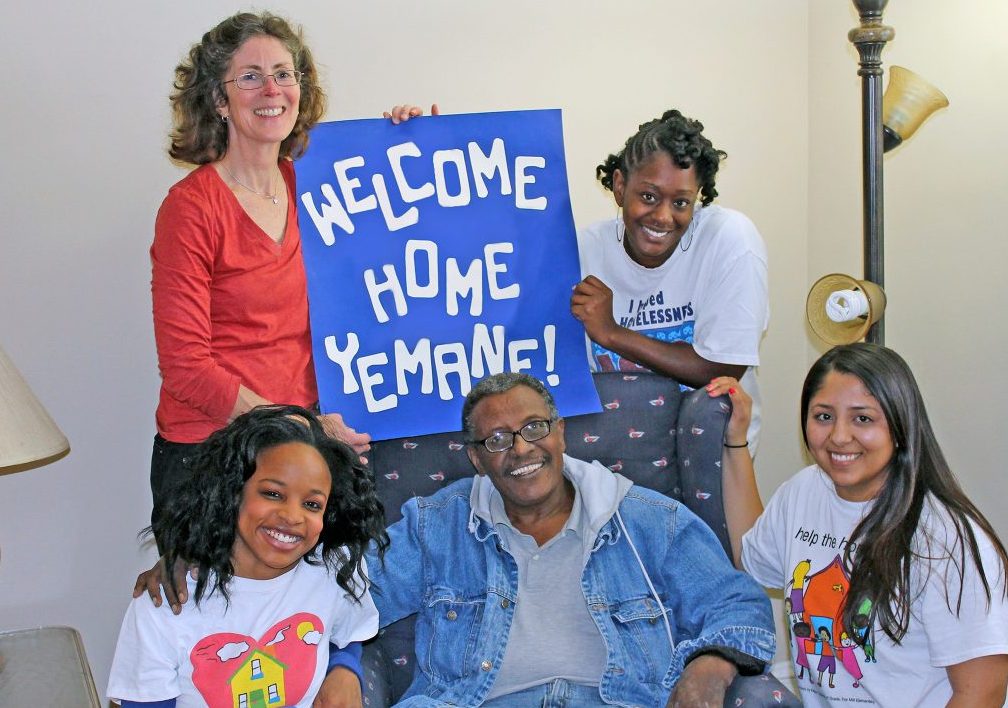 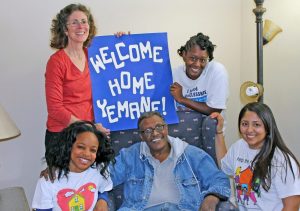 Five years ago, Todd Ihrig was driving in Arlington, Virginia and saw a homeless man standing near an intersection holding a sign asking for money. He had seen this man standing in that exact spot many times before; this time, however, instead of driving past him, Todd turned the corner and parked his car. He approached the man and asked him his name. “Trevor,” the man replied. After learning that Trevor was a veteran and had a leg injury that made it difficult to work, Todd asked him what he needed. “Your prayers,” Trevor replied. This experience was transformative for Todd — how could a man who clearly needs so much ask for so little?

After this encounter, Todd became more immersed in Arlington Street People’s Assistance Network, Inc. (A-SPAN)’s efforts at addressing homelessness in his community. A-SPAN advocates for a housing-first approach, which gets people into housing as quickly as possible thus creating stability. The organization also provides medical respite and other supportive services for its clients. Todd joined the Board of Directors in 2013 and has provided critical leadership for the organization as it grew from a temporary winter shelter to a year-round Homeless Services Center (HSC) open 24 hours a day. His process-driven approach to nonprofit governance has strengthened the back-end operations at A-SPAN by implementing skill-based board recruiting and a strategic investment policy to handle growing organizational resources. Thanks in part to his tireless leadership, Arlington has successfully lowered the number of people living on the street by 56% since 2008.

Todd believes that the measure of a society is how we treat and serve those who are less fortunate. He used to define people like Trevor as “homeless”, but after his years of service with A-SPAN, Todd now understands that every story is unique and that treating every individual with dignity is of the utmost importance. Trevor is not a homeless person; he is a friend who is experiencing homelessness.