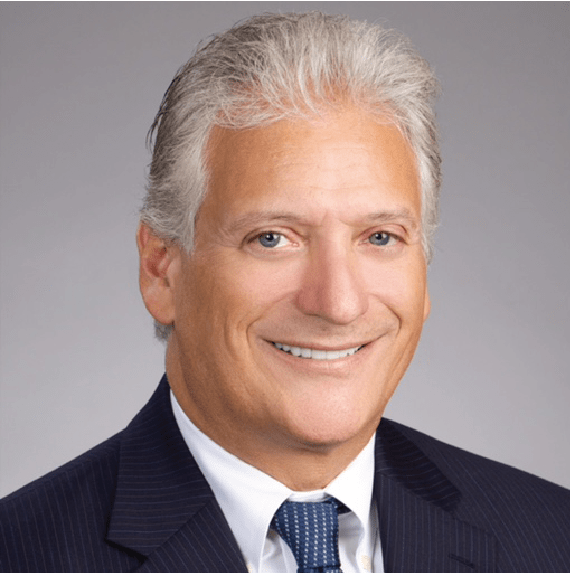 Michael Altman values the opportunity to make a difference, not only in his own community, but in remote corners of the world as well. As a Flying Doctors of America volunteer, Michael leads medical missions into third world countries with doctors, dentists and other medical professionals to serve the poorest of the poor in need of medical care. Most recently, Michael led multiple medical trips to the Jordan/Syrian border to aid Syrian refugees. During these missions, medical professionals have volunteered their time and resources to treat over 10,000 patients free of charge, providing medical care, hope, and compassion for those in need.

Michael has served on the Board of Directors for the past twenty-five years and currently leads the Board as Chairman and CEO. In the early 1990s, when Flying Doctors was first established as a non-profit, Michael played a foundational role helping its founder with accounting, logistics and developing fundraising models. Since then, the organization has conducted over 300 medical missions and treated more than 300,000 men, women, and children. He credits his passion for global service to the example his grandparents set when he was a child. Michael grew up watching his Grandfather, a German immigrant, run a pharmacy in Detroit where he hired minorities and set up scholarship funds for pharmacy students. Michael sees his enthusiasm for serving the world’s less fortunate as a continuation of his grandparents’ altruism.