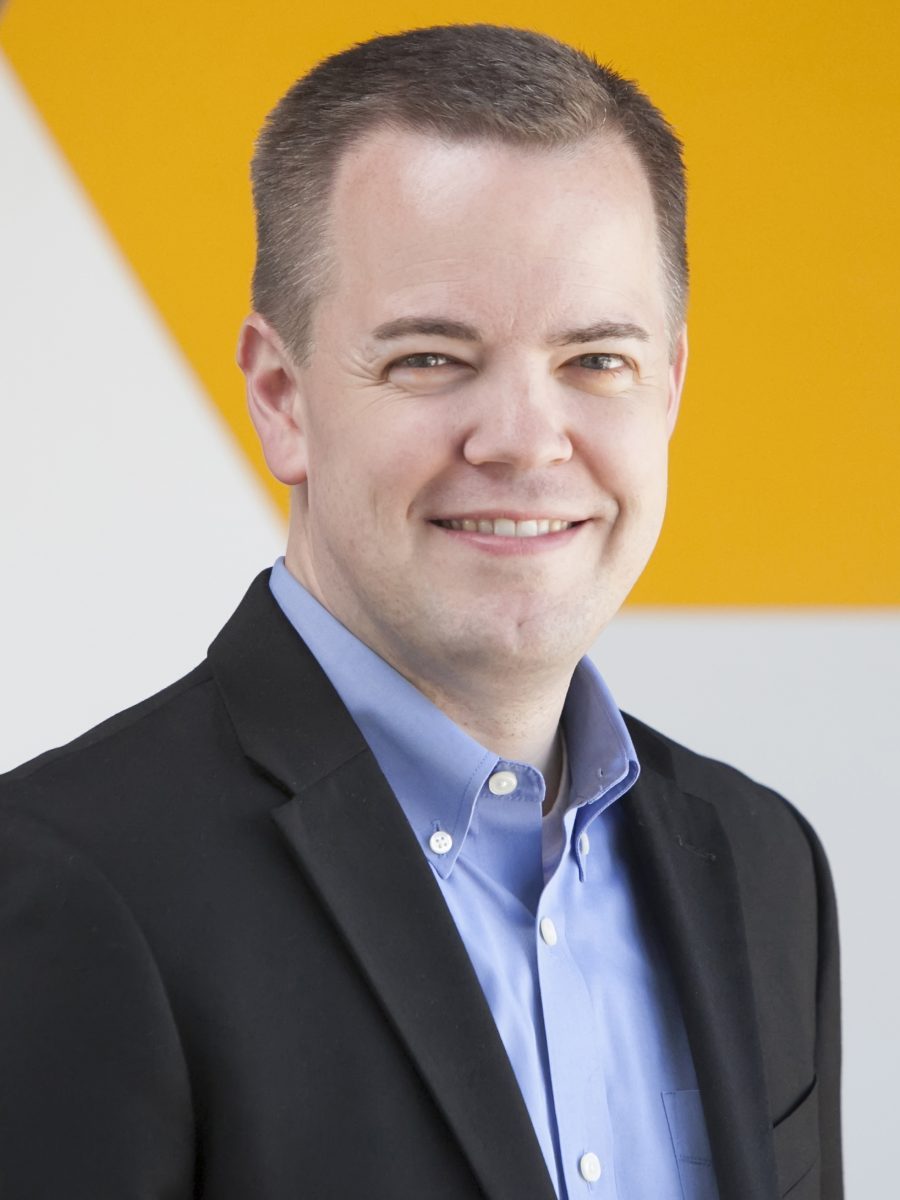 Invest in Others Board Member
Joined November 2018

Aaron Klein is co-founder and CEO at Riskalyze, the company that invented the Risk Number®and empowers anyone to become a fearless investor. The company is headquartered in Auburn, California and serves thousands of financial advisors.

He is husband to Cacey Steward Klein, and dad to Spencer (born in South Korea), and Emma and Teddy (born in Ethiopia).

Aaron and Cacey cofounded Hope Takes Root, an initiative to use vocational training and life mentoring to change the future for orphans and at-risk kids in Ethiopia. He also sits on the board of Invest in Others, an organization that supports financial advisors who give back to their communities.

Previously, Aaron was elected as a Sierra College Trustee three times and served from 2004-2016. InvestmentNews has named him as one of the industry’s top 40 under 40 executives.

He consistently gives his PR people heart attacks by tweeting at @AaronKlein.