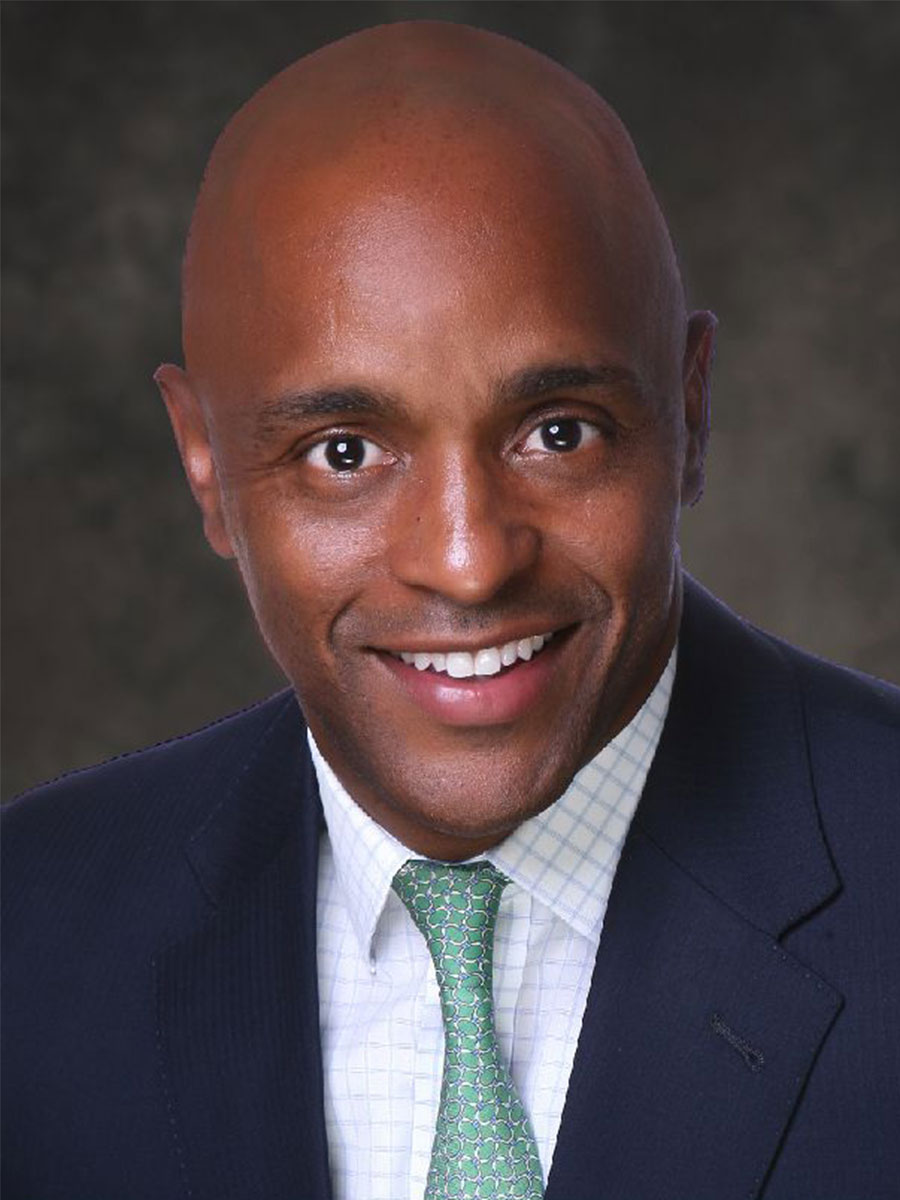 Invest in Others Board Member
Joined November 2021

Craig Young is the Mid-Atlantic Division Executive for Merrill. The Mid Atlantic Division covers 15 markets geographically including Delaware, Maryland, New Jersey, Virginia, Washington DC, and Pennsylvania. Craig leads over 3,200 employees and manages over $2.3 billion in revenue and $390 billion in assets and liabilities.

Craig joined Merrill in 2015 as the Associate Market Executive for the Private Banking & Investment Group in Los Angeles, CA. He has held a number of leadership roles across the firm and was most recently Merrill’s National Business Development Executive. In previous roles, Craig was the Market Executive for the Westchester-Greenwich & Pasadena Markets. Craig is the Executive Sponsor of the Merrill Lynch Black/ African American Leadership Council and is a member of the Bank of America Black Executive Leadership Council & the Merrill Diversity and Inclusion Council. Craig began his career as a financial advisor at Smith Barney.

Craig earned a Bachelor of Science degree in Business Administration from California Polytechnic State University, where he was a running back for the Mustangs. He finished as the school’s all-time leading rusher and was inducted into the Cal Poly Athletic Hall of Fame in 2017 for his accomplishments. Craig was also an assistant football coach/offensive coordinator at Cal Poly University, Princeton University, and California State University, Sacramento. Craig and his wife Lucy love spending time with their two sons, Jackson and Hampton.